In the US, Ferguson Enterprises ended the year with sales of $16.7 billion, an increase of 11.3 percent. Trading profit was 16.9 percent ahead of last year, and trading margin was 8.4 percent. The company grew 9.9 percent on an organic basis, with an additional 1.4 percent coming from acquisitions.

“Ferguson’s strong performance is the result of our focused strategy that balances short-term delivery with long-term investment,” said CEO Kevin Murphy. “Our associates continuously demonstrate Ferguson’s value to our customers each and every day, and it’s reflected in our performance.” 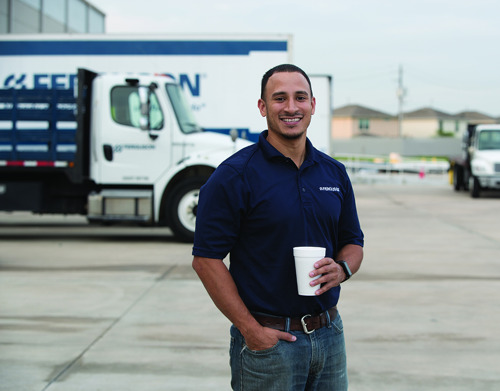 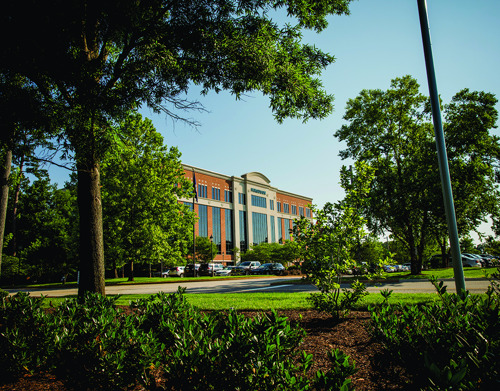