"Giving back to our local communities is an important part of our company culture," explained Frank Roach, CEO of Ferguson. "We are grateful to have the opportunity to support the good work of so many nonprofit organizations, and respond to our communities changing social needs."

The two-week drive was conducted at the beginning of summer to coincide with the conclusion of the school year and support the local food banks during a time when donations are needed most. According to the USDA, nearly six out of seven low-income children who eat a free or reduced-price school lunch during the academic year face food insecurities when school is out and food banks are depleted. The initiative aligned with the company's Corporate Social Responsibility (CSR) mission to strengthen the communities where we live and work. 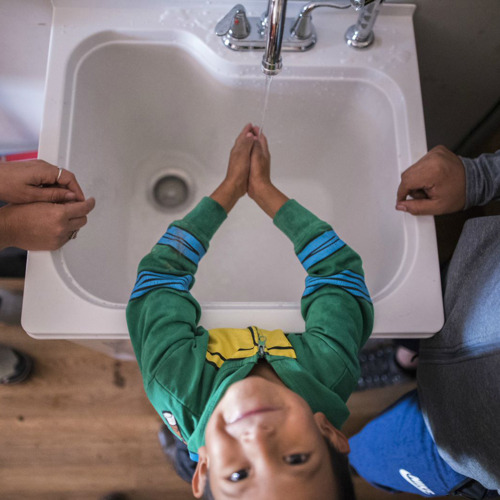