In April 2014, the U.S. Department of Energy (DOE) confirmed upcoming changes for HVAC efficiency standards for residential and commercial equipment. However, according to a survey by Emerson Climate Technologies Inc., 74 percent of contractors are unaware of the change and how to best prepare their staff and inventory to meet customer demand and new regulations. Below are key aspects every remodeler should know.

What are the changes we'll be seeing?

The most significant product change regarding the new regulations involves all split-system heat pumps. All regions will move from 13 SEER and 7.7 HSPF, Heating Seasonal Performance Factor, to the new national heat pump efficiency minimum of 14 SEER and 8.2 HSPF.

Additionally, the changes also affect the FTC EnergyGuide label, commonly referred to as the yellow “hang tag”, attached to the heating and cooling system. The label contains SEER and HSPF ratings for the unit in relation to similar models. Instead of a single rating point, new labels for split-system air conditioners and heat pumps will now be shown in a range representing the lowest and highest SEER ratings for all the condenser’s certified coil combinations.  This means all of the component parts in the entire system, inside and out, must have an aggregate SEER that meets the new guidelines.

What should people do to prepare?

Education surrounding the new standards is key, as enforcement will begin in less than five months. Remodelers and contractors should be able to identify that the equipment being installed meets the minimum standards of the new regulations as well as meets the needs of the customer.

The majority of U.S. manufacturers already offer 14 SEER heat pump systems, and many manufacturers may spruce up current 14 SEER designs to meet product demands for 2015 inventory stocking. While the changes are effective January 1, 2015, the new regulation also includes an 18-month grace period for distributors to sell their remaining inventory. 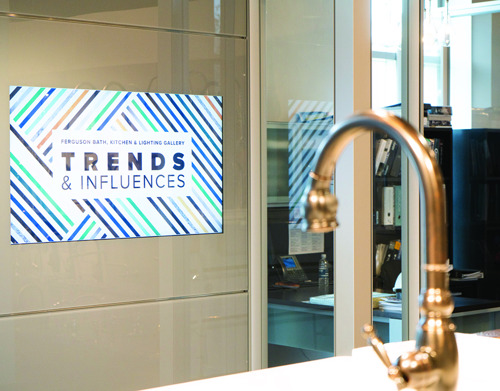 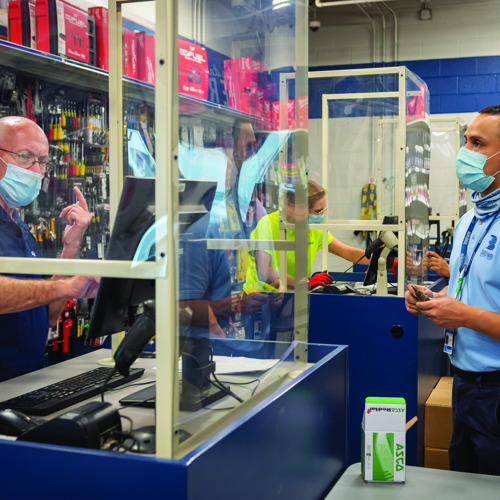 After the historic winter storm, community need for plumbing products at an all-time high